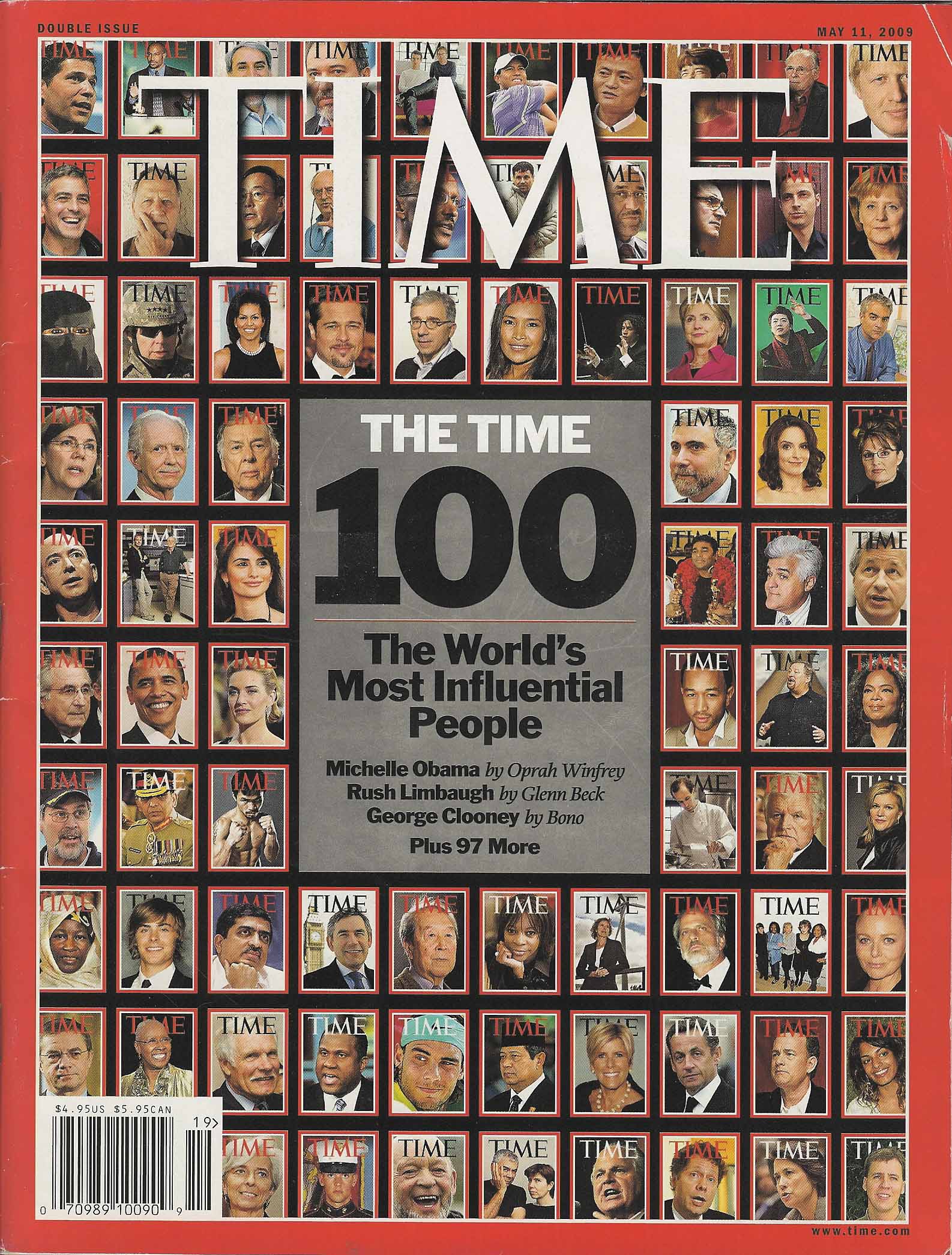 Listen: Fool With a Plan Lesson

T. Boone Pickens never felt comfortable running back in the pack. More importantly, he realized early in his career that merely wanting to be out front is not enough.

One of the reasons that he, as an “upstart” independent oil producer in the early 1980s, took on Big Oil and the influential Business Roundtable was that he determined the sector lacked the strong leadership needed to forge an inevitable industry restructuring. It was through his leadership that Mesa Petroleum grew to be one of the largest independent natural gas and oil producers in the country and his current companies operating under the Mesa name remain so profitable. That leadership frequently meant giving young, aggressive employees with yet unproven track records opportunities to take on Herculean tasks.

“Boone is the perfect example of everything that is good about our country, the values have made us the greatest country in the world,” said Mike Holder, Oklahoma State University athletic director since 2005. “He has all the best qualities of every success coach I’ve ever been around, leading people and inspiring people.”

Probably his most-often quoted thought on leadership, first shared in the 1980s, holds closely to his personal track record: “Be willing to make decisions. That’s the most important quality in a good leader. Don’t fall victim to what I call the ready-aim-aim-aim-aim syndrome. You must be willing to fire.”

Pickens was particularly fond of Ronald Reagan’s legacy of leadership, as evidenced by the following summary he offered for a book on the former president called, Reagan on Leadership: “President Reagan was one of the finest leaders of this century. Business leaders and entrepreneurs alike can learn from his management style and communication practices. Ronald Reagan always left an audience with the impression he was sincere, approachable, and a regular guy. These qualities are described in Reagan on leadership in a way that is invaluable for today’s executive. It should be required reading in business schools across America.” 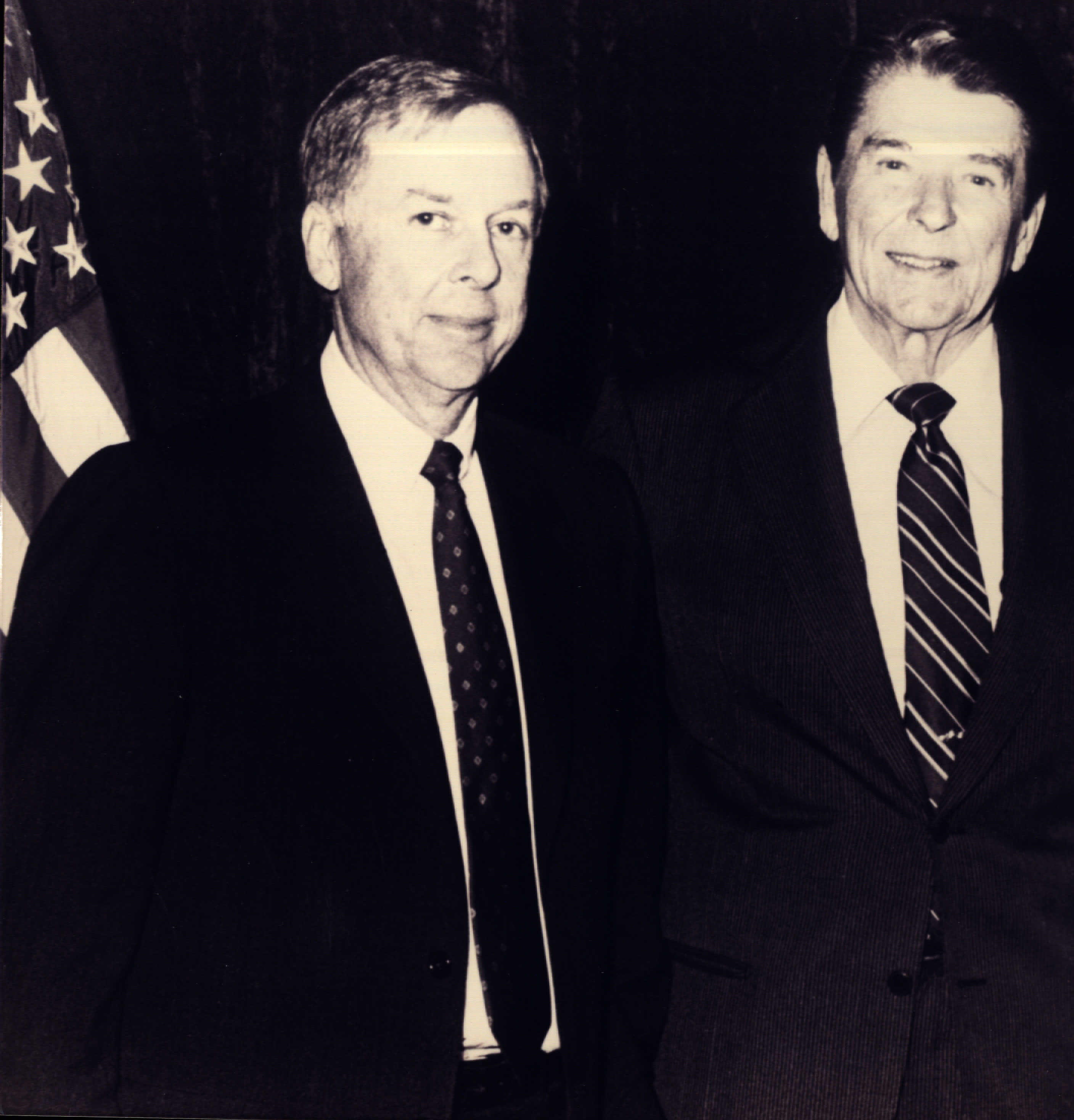 Pickens shared his other tenants of leadership in his autobiography and speeches throughout his career.

“A management style is an amalgamation of the best of other people you have known and respected, and eventually you develop your own style. … I never consciously manage anybody. I try to lead people.”

The following are other favorite themes of the legendary businessman:

Learn to analyze well: Assess risks and prospective awards because there is no substitute for good research.

Leadership is the quality that transforms good intentions into positive action; it turns a group of individuals into a team.

Be a team player.

Be patient. Don’t forget the old adage, “Patience is a great virtue.” Pickens noted how it was much harder to follow his own advice in this regard earlier in his career.

Be realistic. Dream, yes, but don’t be a daydreamer.

Concentrate on the goals, not on the size of the organization. You can’t measure a place by size unless it’s a football stadium.

Forget about age, which means giving young people a chance.

Keep things informal. Talking is a natural way to do business. Writing is great for keeping records and pinning down details but talk generates ideas. 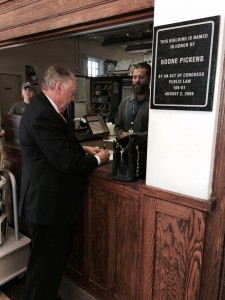 Make sure as many people as possible have a stake in the game.

Learn from mistakes. That’s not just a cliche. “It’s all right to get your fingers crushed in the door, but don’t let the same door crush them twice.”

Stay fit. No one wants to get old and feel bad. Physical fitness is an essential part of the best-run companies, for it has economic as well as spiritual and psychological benefits.

Practice moderation. Balance family life and work. The key is organization — there’s plenty of time for play, but plan it.

If you’re organized, you’ll find time for everything. Take as big a bite of the apple as you want — that’s what’s great about America.

Keep success as well as failure in perspective and, most importantly, always play by the rules: Never think you have to cheat to win; there’s no need to bend your principles. As in sports, cheating to win is a hollow victory, at best. But most of all, you won’t feel good about yourself.

Whenever he heard talk about an ethics crisis in America, Pickens scoffed. “We don’t have an ethics crisis — if anything, it’s a leadership crisis,” he said. “It all goes back to the top. Leaders must lead by example.”

Enjoy what you do. Word hard. Move quickly. Laugh a lot. If there is a screw-up, it’s a team screw-up.

And while Pickens was never been shy to express his opinions, he also managed to wield a self-deprecating wit effectively, another good leadership quality. In 1999, for example, he disarmed a Texas Monthly magazine writer with the following: “My IQ is the gas price. At $3 I’m a genius. At $1.50 I’m a moron. Don’t talk to me too fast; it’s at $1.53 today.”